What if growing a landscape design studio was easier than you think?

Does this sound familiar...

"I'm tired of working all these hours for someone else and have nothing to show for it."

"I'm exhausted and don't know if what I am doing is the right way to launch this business."

"There is nothing consistent in my design studio. It's all over the place."

"I paid someone tons of money before for training and none of it worked."

"I need answers from an expert but don't know who to ask."

You’re in the right place if…

This is NOT for you if…

We have been hard at work creating a simple step by step training course for the landscape designer who's...

We share our own processes so you have a clear direction.

We share exactly what worked for us, NO FLUFF!

We'll guide you with the ideas we have tried so you can launch.

Are you willing to try something new and grow?

Our processes will teach you how to make more money.

We offer a guarantee or your money back!

If You're Interested In Starting Your Landscape Design Business, Here's a Snapshot Inside the Course

Three complete modules with various lessons that guide you step by step towards completion plus resources and bonuses. 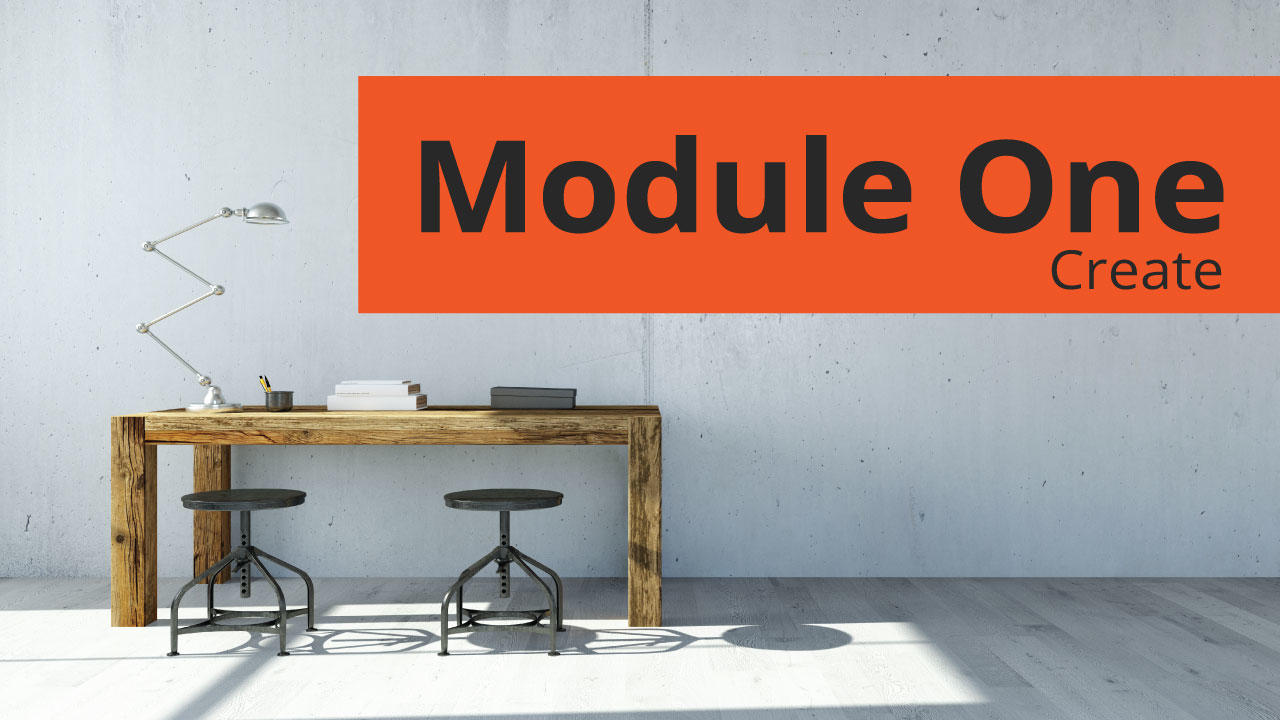 A complete roadmap to getting your new business created, goals set, and action plan to get started. 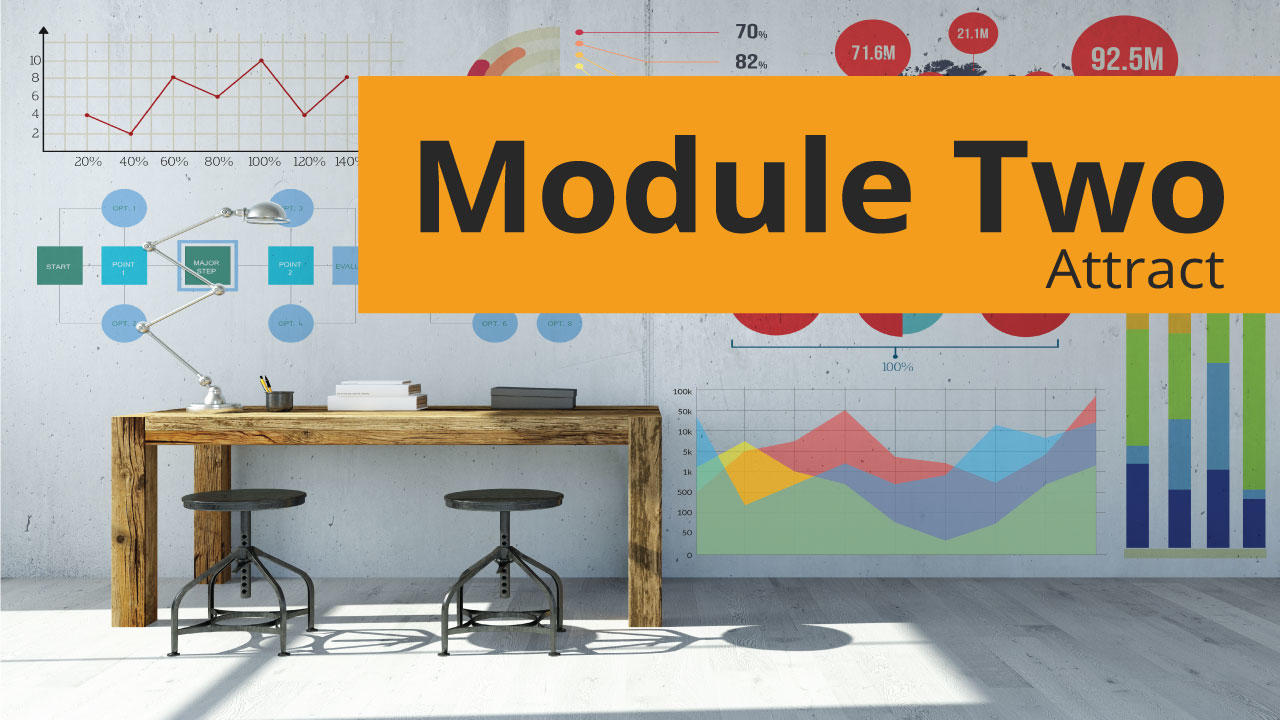 Learn the various marketing strategies we have used to attract the right client. 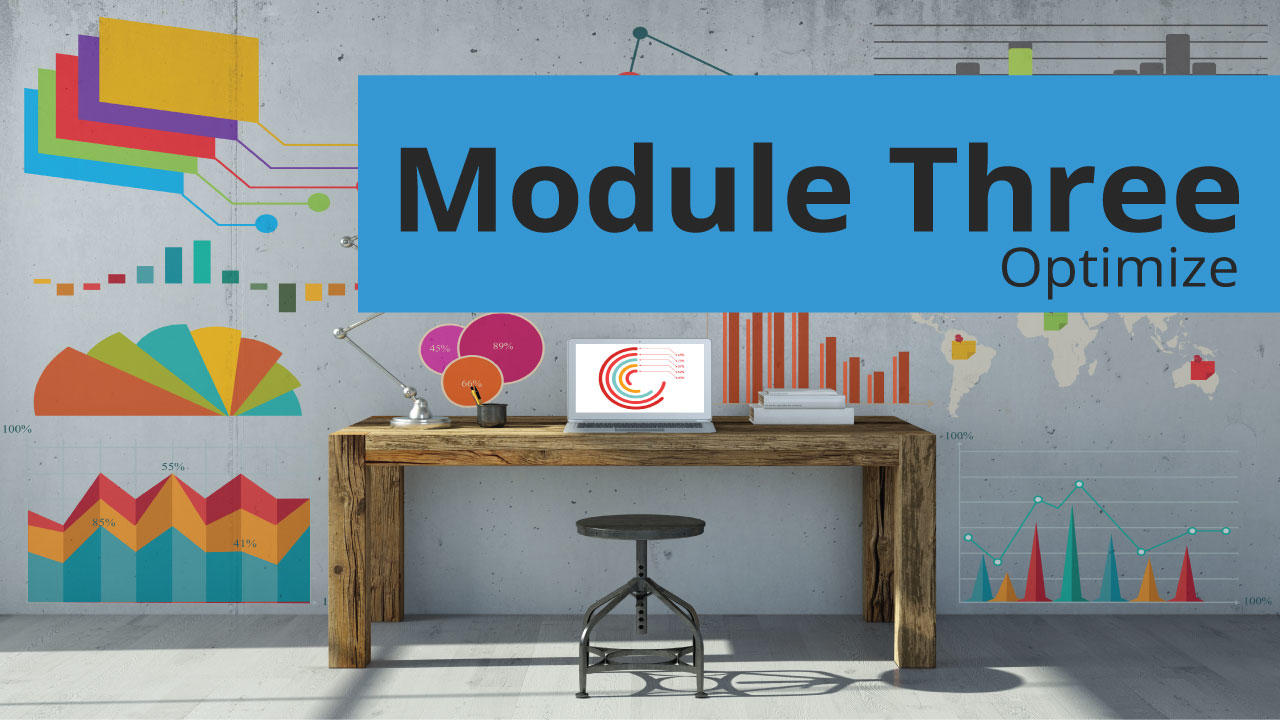 Here we will show you how to create systems to stay organized and the tools we use in our own business to stay on track. 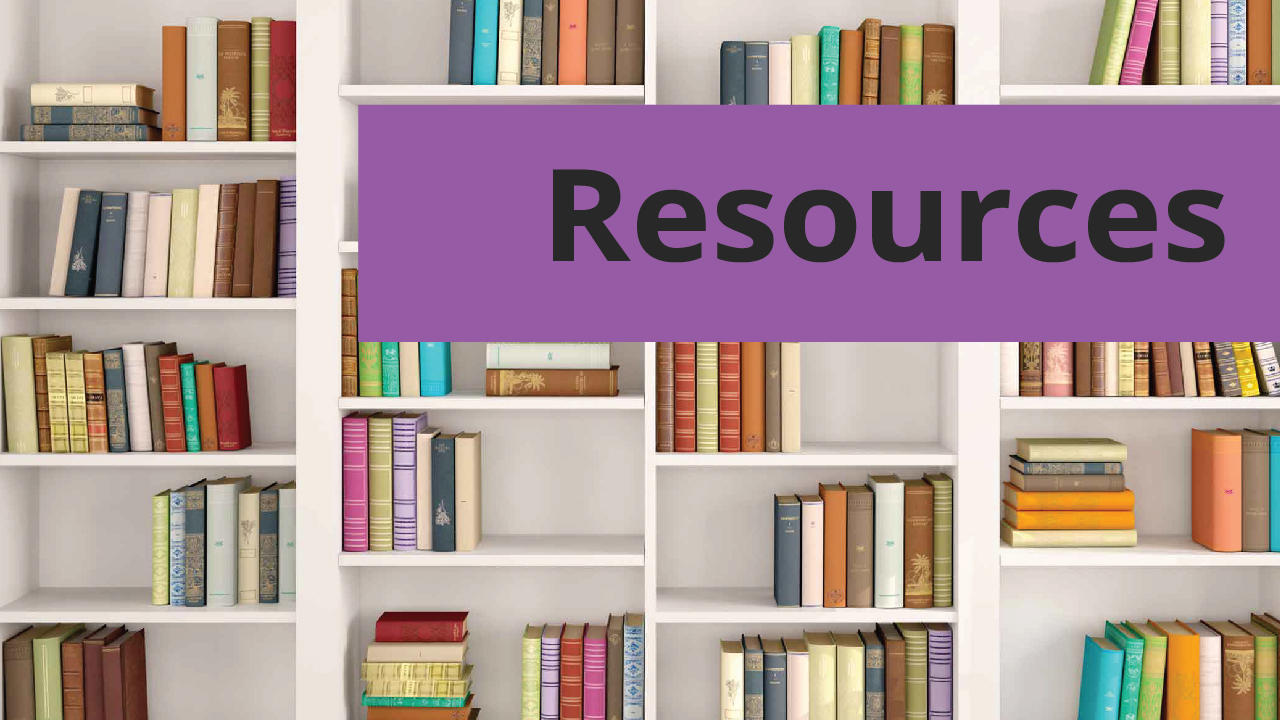 The hands down #1 requested resource we provide. Just plug and play and feel confident!

And to Make Sure You're Supported Every Step of the Way, You'll Also Get Access to: 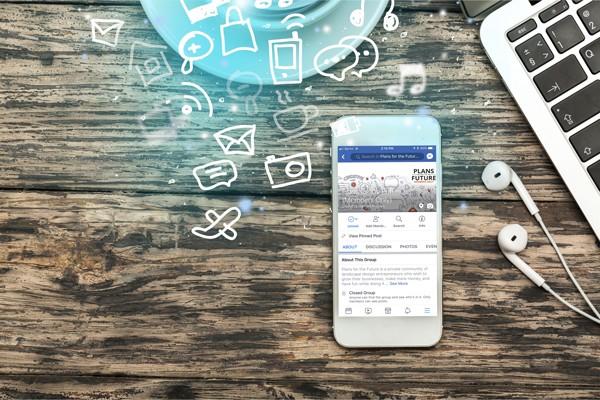 This is not a casual think tank, but a highly focused, tightly-knit group of landscape professionals where you’ll find support to EVERY hangup you have in your journey as an entrepreneur now and beyond.

Leverage the power of this group to:

Important question for all professional landscape designers out there who STILL don't have a huge line of excited clients waiting to work with you:

If there was a predictable, step-by-step method for building  a successful landscape design studio without the confusion, tech overwhelm, or crippling “what the heck do I do next” syndrome…

Would you finally feel confident enough to make the investment in your business and start making plans for your future?

AND JUST HANDS YOU THE EXACT PROCESS MAPS & EXECUTION GUIDES THAT TAKE YOU FROM IDEA TO LAUNCH (AND EVERYTHING IN BETWEEN!)

SO YOU CAN FINALLY FOLLOW A CLEAR PATH FOR GETTING RESULTS ("DO THIS, DO THAT, ETC.")

so you can move from

We hand over the same proven processes we use in our own business...

Just plug and play processes you can customize for your own business like this one which breaks down each step of our design process from the client consultation to project completion. Easy to follow, step by step, and simply providing exactly what you need to succeed. (a $497 value) 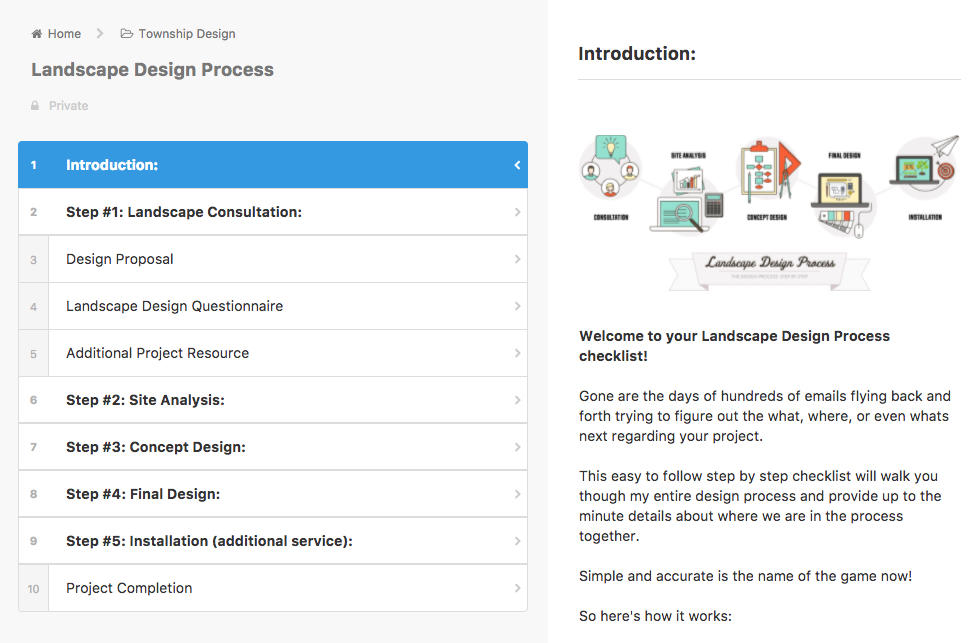 But because we're super excited to welcome you into the Plans for the Future family, We're giving you the opportunity to enroll for just... 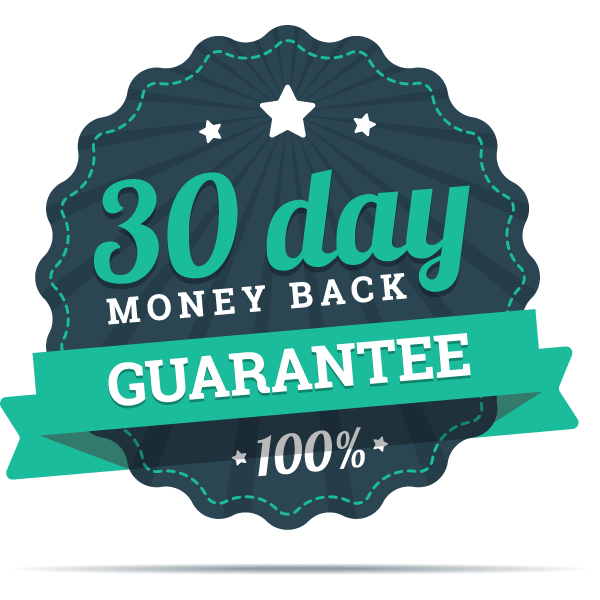 We’ve done everything in our power to make this the simplest and most comprehensive course available.

We KNOW it works because it’s the exact same process that we used with our business and those we have coached over the years.

However, if you’re on the fence…or if other landscape studio startup courses have left you skeptical, then we want to give you every chance possible to “buy it and try it” with absolute confidence.

That’s why we're giving you a FULL 30 DAYS to go through the program, follow the simple step-by-step modules, and realize for yourself just how amazing it feels to be informed and confident in your new business.

TRY IT FOR 30 DAYS WITH OUR ‘BUY IT, TRY-IT’ MONEY BACK GUARANTEE 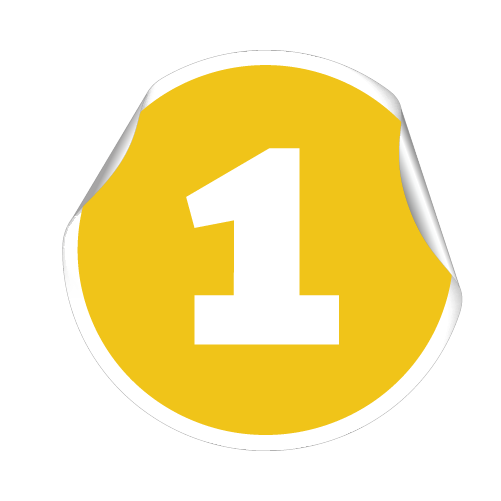 I don’t have time for a course. I’ve got so many things to do to get my business going.

We’ve been there. Investing in learning from an expert who has been where you're at today will help shorten the amount of time it takes to be profitable. Courses are the cheapest and fastest way we know to get coaching from someone who is now sharing their experience which took years to learn but are now able to share. 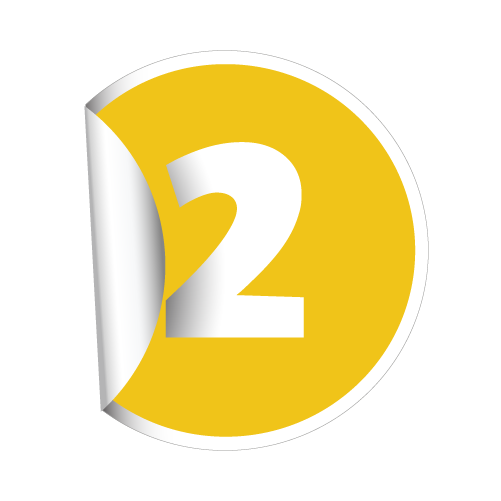 I’ve taken courses (or bought books) before and it was good, but the info got put on a shelf and I never really used it again.

We keep this from happening through regular touch points like emails and the facebook group. Our Plans for the Future coaching calls are just one of the ways we come alongside you to keep you on track. 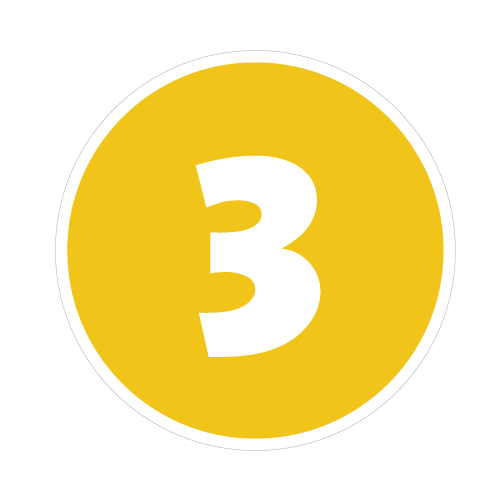 That’s a lot of money and I don’t have any real income with this business (yet).

Every day that you are not up and running your business, you are losing money. Our course is specifically designed to get residential landscape designers up and running their home-based business as quickly as possible. 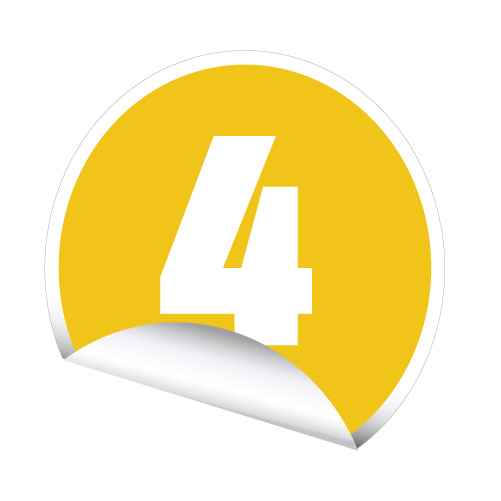 I’m not very tech savvy and not sure I have what it takes to do all this stuff.

None of us can do it all ourselves although some of us like to think we can. We walk you step-by-step through the critical things only you can provide, then we show you how and when to outsource using services like Fiverr or Upwork. 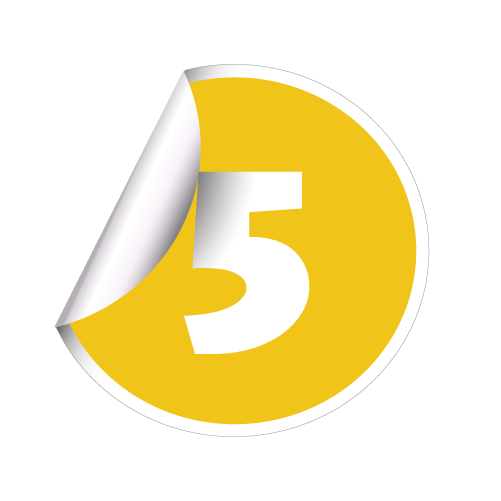 Everyone is pitching a “get rich quick system”

We are anything but that. Everything we teach takes work and dedication to master. Like any roadmap, our course shares a path one has travelled that leads to a reward. Nothing good comes to those who expect it instantly.

WITH TOTAL DISREGARD FOR THE VALUE OF THEIR OWN TIME
(it’s worth at least $100/hour, no?) they’ll waste dozens if not hundreds of hours over the next few months trying to patch together a list of random tactics that fail to deliver any traction.

Total loss: About $10,000 worth of their time, and 100 hours they could’ve spent delivering profitable services or creating an amazing new design studio.

THEY’LL GET DISCOURAGED
from the small trickle of clients their scattershot strategy is producing, and in a fit of desperation, throw hundreds of dollars at advertising praying for a miracle.

Total loss: About $1,000 they would have been able to TURN into a healthy stack of new, ready-to-buy clients by following the many process documents, checklists, and cheat sheets inside the Plans for the Future course.

THEY’LL OVER-INVEST
in expensive, complicated software they don’t need and aren’t even in a position to fully leverage instead of starting with the simple, cost efficient tools you’ll be introduced to inside Plans for the Future, and over $1,194 worth of Member’s Only Bonuses.

Total loss: About $2,000 they could’ve used to upgrade to that fancy new Macbook Pro.

THEY’LL BE RIGHT WHERE THEY STARTED
3 months from now instead of getting to sell their services, pre-sell a new landscape design, or run a profitable marketing campaign to a fresh list of clients who have been primed to take action.

Total loss: Let’s not even go there.

TRY IT FOR 30 DAYS WITH OUR ‘BUY IT, TRY-IT’ MONEY BACK GUARANTEE 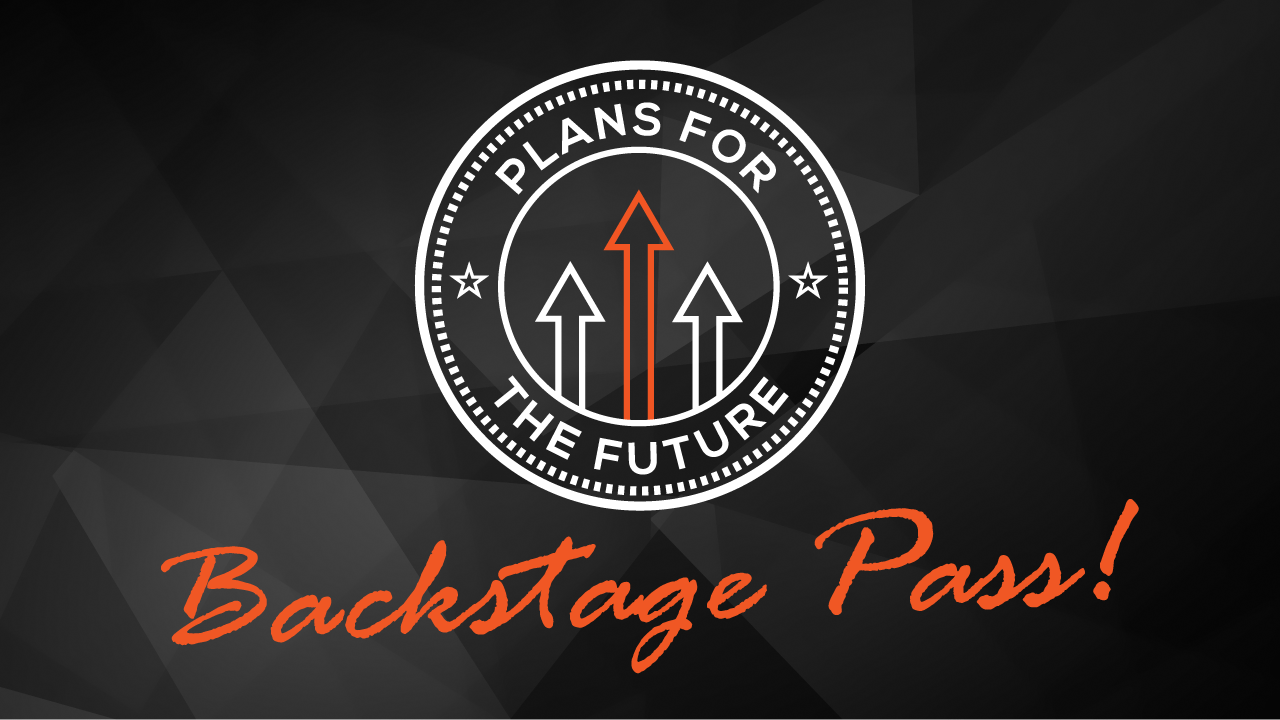 Sign up below and get INSTANT ACCESS to our full course video tour and and learn about our number one resource guaranteed to reduce the overwhelm you feel in your business!